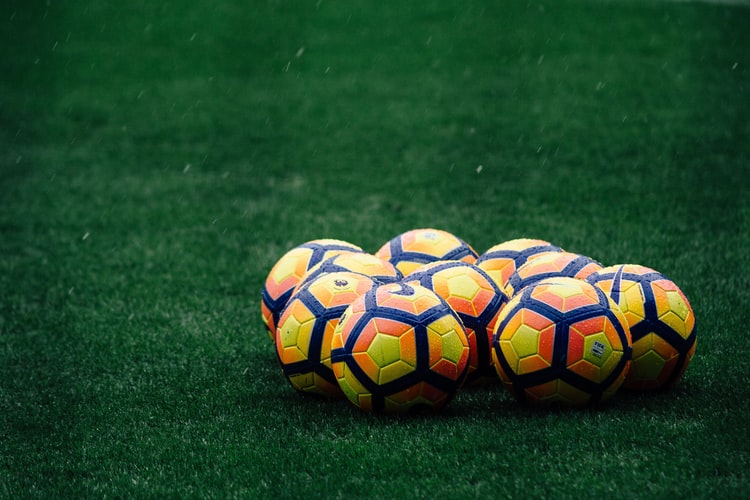 The English Premier League is widely regarded as one of the best football leagues, on the face of the earth. The league gets massive TV coverage and is one of the most popular football leagues around the world. Every year there is ruthless competition among the clubs to be crowned Premier League champions and every year it is estimated that nearly 6-7 clubs have a realistic chance of coming out on tops. The ruthless competitiveness of the league has earned it billions of die-hard fans around the world. Let’s have a look at some of the most important reasons which makes Premier League the biggest, the best and the most popular football league in the world!

1. Some of the best players in the world play in this league :- This is perhaps one of the biggest reasons for the soaring popularity of the Premier League. The league sees some of the biggest names in the world of football, rubbing shoulders against each-other for the coveted Premier League trophy. Some of the most popular football players of all time have played in this league like David Beckham, Cristiano Ronaldo, Wayne Rooney, Didier Drogba, Frank Lampard, Thierry Henry and so on! The list is well and truly endless. Clubs in the Premier League are owned by super-rich billionaire bosses and they seem to have no problems in paying top-dollar to engage the services of the finest footballing talent in the world to represent their teams.

2. The league some of the most dedicated fans in the world :- One of the most important reasons for the league becoming the billion-dollar behemoth that it is, is mainly because of the massive support it gets from fans based in England and also around the world. Almost all clubs in the Premier League have dedicated supporters right from the usual table-toppers to the ones struggling in the relegation zone for the majority of the season. The legion of fans for different football clubs also ensures that the Premier League is by far, the most watched sports league in the world! It is estimated that a staggering half-a-billion people in over 200 countries tune in to watch live matches, every weekend.

The Bottom Line
There you go. Those were the top 4 reasons which explain why the Premier League is one of the biggest and best sporting leagues on the face of the earth. Further the Premier League receives a lot of attention from the media. It can be easily said that no other sporting league in the world gets as much attention from the press as the EPL does.