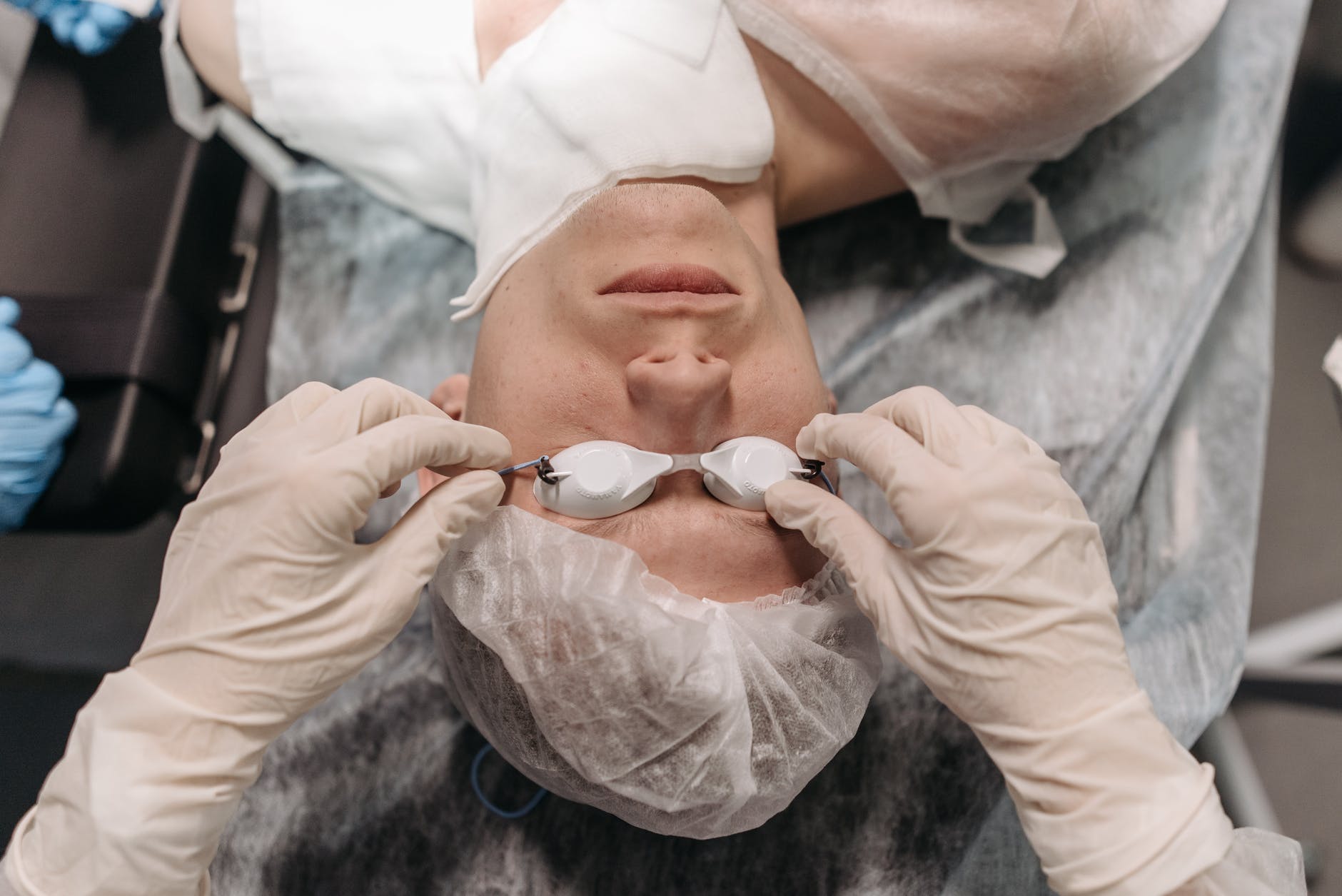 Did you know almost 95 percent of people who suffered from acne have some acne residual scarring? This means that people who had acne never really overcome the challenge of this skin condition.

No matter how many home remedies or DIY packs you try, none of them really seem to work. Unless you have given laser acne scar treatment a try. This particular cosmetic treatment has an effective result and helps to lessen the appearance of acne scars.

Compared to other treatment procedures, laser acne works gloriously to reduce acne scar appearance. People with severe acne scars even have pain and with the help of laser acne scar treatment one can get relief from the pain as well.

In this treatment process, the laser light is focused on the top most layer of the skin. The light breaks the scar tissue and as a result minimizes the visibility of acne scar. But that’s not all, laser acne scar treatment not only breaks down the tissue but also helps in promoting healthy and new skin cell growth in place of the tissue.

If you want to know more about laser acne scar treatment then make sure to read till the end.

When it comes to laser treatment for acne scar, this procedure works in two ways. Firstly, the heat produced from the laser treatment actively functions to remove the top most layer of the skin where the scarring is actually formed.

As the heat works its way to the top layer of the skin, the scar tissue breakdown and the scar peels off. The result is skin appears to be smoother and the scar becomes visibly less noticeable.

Secondly, as the scar tissue breaks down due to application of heat from laser, the simultaneous impact of light and heat promotes new and healthy cells to grow. The heat of the laser light draws blood flow to the area where it is applied.

Inflammation decreases as blood vessels of the scar area are targeted. The combined application of this entire process makes the scar appear red and raised and eventually gives it a smaller appearance overall.

Similar to other cosmetic treatments, laser acne scar treatment also has some side effects and risks involved. The side effects of this process are based on certain factors such as – type of laser used, patient’s skin type and the number of treatments required.

Some common side effects of laser acne are –

The pain post-treatment generally lasts for 1-2 hours and subsides thereafter. The redness of skin would last for at least 10 days.

The risks that are involved in this process are infection and hyperpigmentation. But these risks are extremely rare and can be prevented by taking up certain measures.

However, it is important to speak to your doctor and seek their expert consultancy before you decide to go through the process. Make sure to discuss the risk factors before you seek laser acne scar treatment.

It is extremely vital that you keep a realistic expectation and don’t expect a miraculous result from the treatment. You must keep a note that this treatment won’t make your acne scars go away completely.

Yes! The treatment will lighten the scar and make it less noticeable but the results really differ from person to person based on several factors. It is important to prepare yourself before and after the treatment.

Especially after the treatment you need to be extra careful for your skin at least for a few months to come. The post-treatment care also impacts the final result of the laser acne scat treatment.