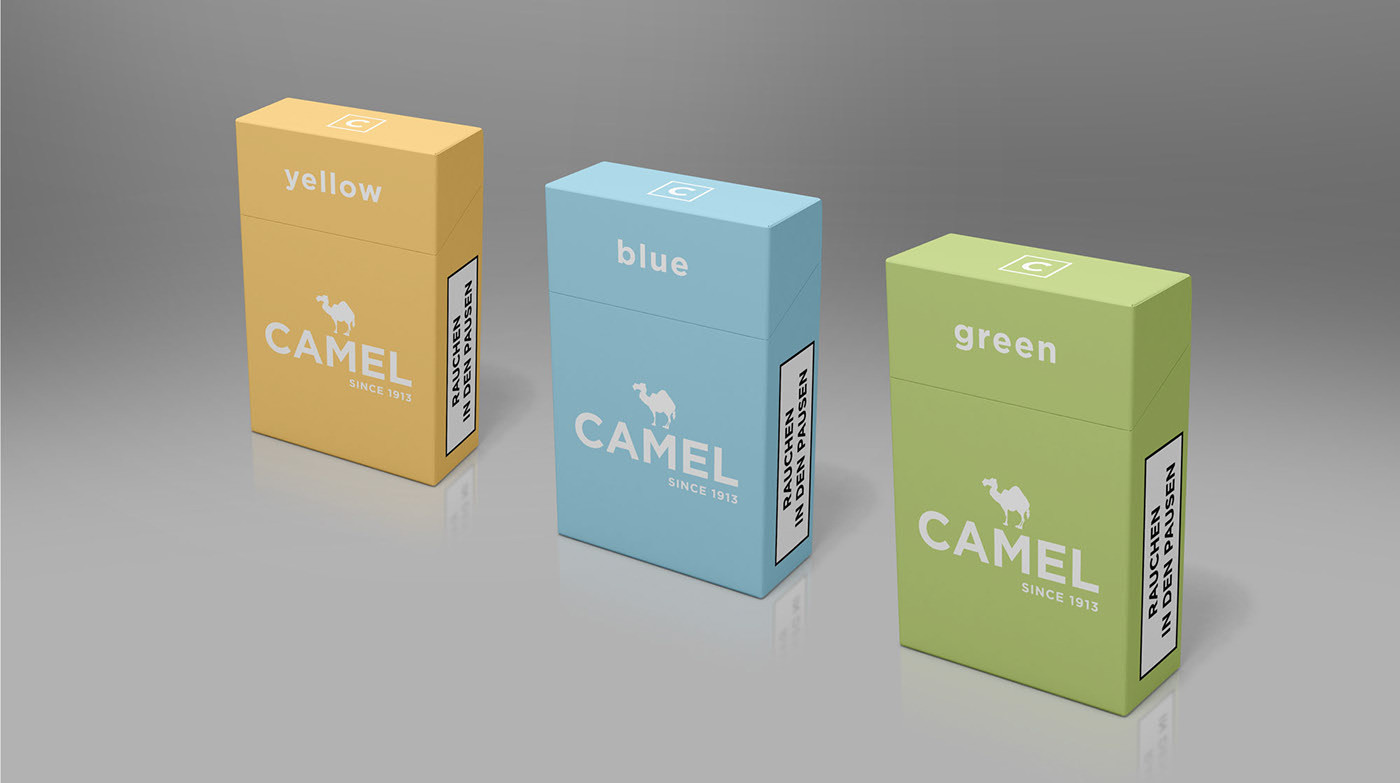 Cigarettes will kill two out of three smokers when used exactly as the manufacturers intend. There is no other product legally sold in the market today that has the same devastating toll on humans. Most people start smoking when they are in their or young adults. The key influences on young people starting smoking are the advertising and promotion of tobacco products. Even though tobacco industry has always claimed that it has no interest in attracting new, non-smoking young customers but is interested only in preventing brand-switching and maintaining brand loyalty among current adult smokers.

Experts consider cigarette packaging 1 of 5 key components of successful marketing strategies, together with product, price, place, and promotion. Tobacco companies use pack color to mislead teenagers about product strengths and harms. Packaging is what increases the appeal of the product. Tobacco industry creates false perceptions about smoking by using fashionable and desirable packaging.

Other Measures to reduce smoking:

Other key measures in reducing demand and consumption of tobacco products are:

The WHO has indicated 3 benefits of plain cigarette packaging; 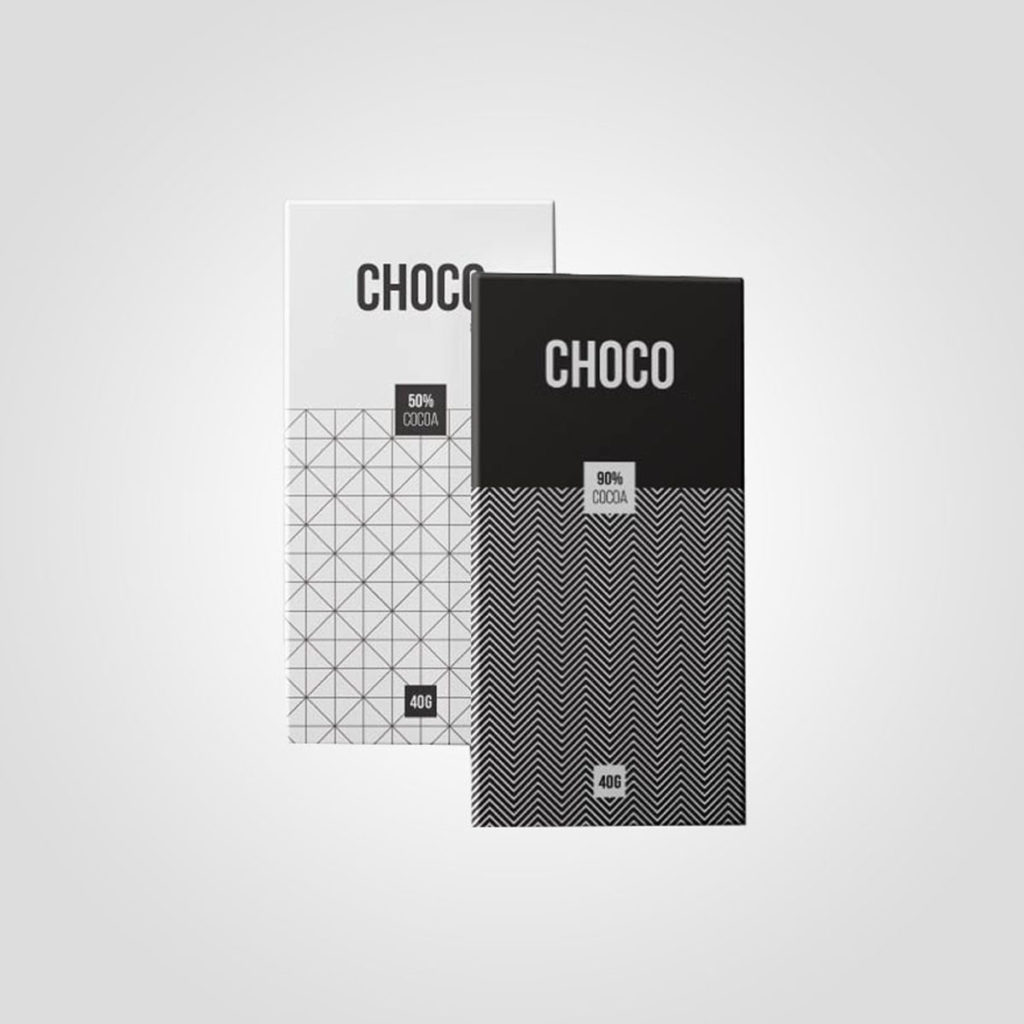 The incidence of smoking is significantly higher among people with lower socioeconomic and even more so in groups facing multiple personal and social disadvantages. Smoking is one of the major factors driving poor health status in economically disadvantaged areas.

Despite of all the policies regarding plain packaging, tobacco industry is still using packaging for marketing their product. They’re using colors, high quality material, innovative designs, lids, and other tactics to still make their packaging work. Warning labels work, but that policy is strictly followed only in few countries. Rest of the world is still following plain or standardized packaging literally as plain packaging i.e. they’ve just removed the catchy graphics and logos from the packaging, rest is still the same. They still use custom cigarette boxes tailored to the product with clean design and end result is a beautiful product, that consumer will buy (despite knowing all it’s harms).

Scientific evidence linking smoking to cancer began emerging in 1950s. The tobacco industry’s initial response to these findings was funding a research consortium, initially called the Tobacco Industry Research Committee and later known as the U.S. Tobacco Institute, to “study the issue.” In 1954, Big Tobacco released a seminal public document called the “Frank Statement to Cigarette Smokers,” which set the industry’s tone for the coming decades. This document questioned the emerging scientific evidence of the harm caused by smoking but tried to appear concerned about the issue, pledging to the public that the industry would look closely at the scientific evidence and study it themselves. They could never admit to selling such hazardous product without being exposed to crippling liability claims so instead of  studying the health hazards posed by their products, the tobacco industry hired a leading public relations firm of the day, Hill & Knowlton, to start a public relations campaign on their behalf.

Hill and Knowlton advised the tobacco companies to ignore the deadly health effects of smoking and focus instead on maintaining the public’s confidence in their products. As time passed, a scientific consensus emerged about a multitude of serious dangers from smoking and the tobacco manufacturers already knew it. Despite the strong evidence, the industry developed a sophisticated disinformation campaign, one they knew to be misleading, to deceive the public about the hazards of smoking and to stall governmental controls on tobacco consumption. 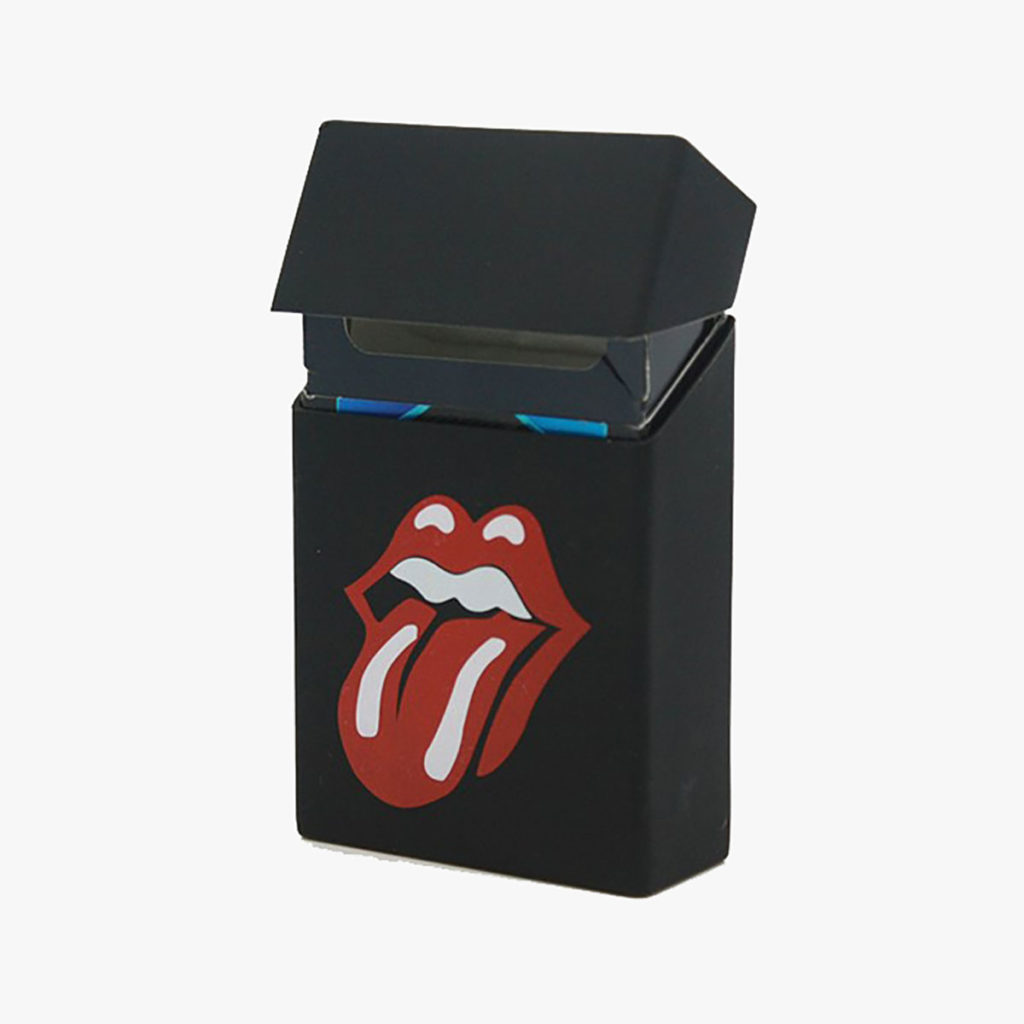 The same deceptive strategy is followed by many other brands now, most recent example is of volks wagon. The company falsely advertised their diesel engine cars to be environment friendly and emitting 100% less NOx than other diesel engine cars. When investigated, it turned out to be scam of the decade. And tobacco industry has been using this tactic for almost a 100 years now.

They promoted scientific spokespeople and invested in scientific research, in an attempt to legitimize to their efforts in eyes of general public. A sort of information laundering one must say.

Tobacco products are hazardous to human health, period. Not just to smoker but to his family and friends who suffer from passive smoking. Tobacco industry knows their time is now almost over as people are now more informed than ever so they’re investing in another, equally if not more harmful product, E-cigarettes commonly knows as Juul in America.

Their tactics are never going to end, the need of the hour is, a global ban on smoking and smilar products. Psychedelics and marijuana are much better than tobacco and Juul.