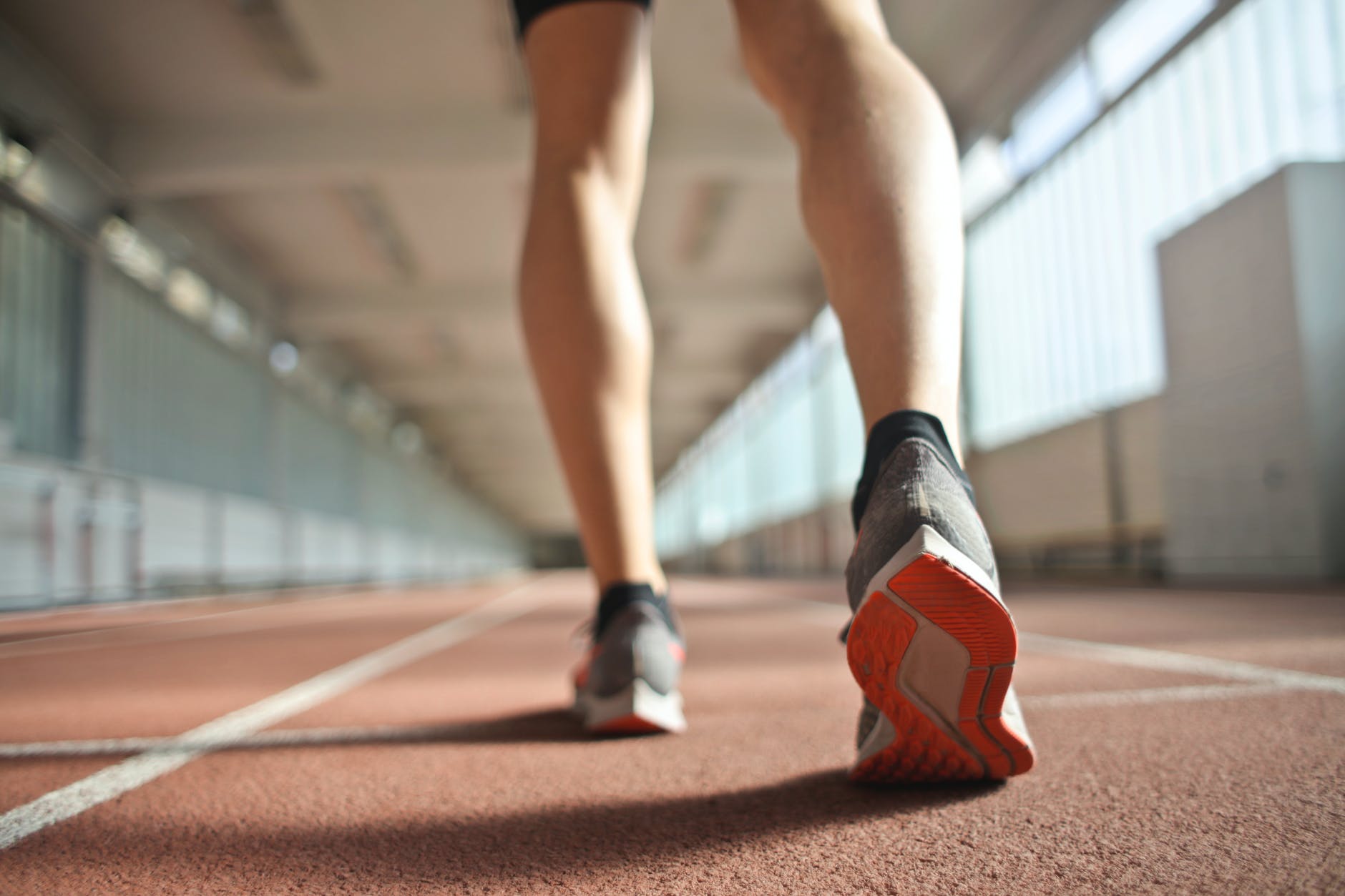 Kanye West is a quite confusing man. With a complicated sense of music and even more controversial sense of politics, he is perhaps more noted in some circles for his celebrated styles in fashion — especially his Yeezy series of sneakers and kicks.

While the Yeezy series has its stars like the Yeezy 380 and the Yeezy 500 salt, the series is full of highs rather than lows. There are high tops, low tops, reflectives, and even some slippers! Truly the Yeezy series is a complicated and strange and super-hyped history. Do you want to know why these are controversially the best sneakers out there? Well, read on!

One of the main reasons why the Yeezy history is so long and complicated is that many of the products, like Yeezy 380, were super-limited and highly hyped from the beginning. Not only that, these shoes were and are among the best quality of shoes ever in the market.

How it All Began

The label Yeezy was first seen in the market under the banner of Nike when Kanye built the brand with Air Jordan’s direct influence. But due to differences in creativity and Nike not wanting to pay the royalties to West, he left them for Adidas. It was 2013 when Adidas first got their hands on West’s beloved Yeezy designs. And it only went up from there.

2015 was the first year to see the Adidas Yeezy sneakers on the shelf — and hasn’t stopped ever since. This is one brand that keeps making waves after waves in the fashion industry, as the product keeps getting better and better!

The sneakers were so popular even back then that every new drop used to sell out within minutes, literally. Which is one of the reasons people were driven to use sneaker bots in the case of the great ones like Yeezy 500 Salt.

The very first Yeezy sneaker to have been created was the Yeezy Boost 750 that came out of an Adidas showroom. Kanye West had high hopes for the shoes which he modeled inspired by an Aussie product, and by then he was already calling himself the most influential person in the fashion industry. Well, he wasn’t much wrong — the Yeezy Boost 750 literally made the Yeezy the most hyped sneaker brand around the world.

Scroll down the Yeezy history line to the 2020s and you see a whole world heaving and swaying to the artistic shapes of brother ‘Ye. The brand has produced over 40,000 products shoes in the meantime, and they are barely on the racks. Vogue asked West, what kind of designer could produce forty thousand shoes that disappear within the breadth of two minutes? His wife corrected before he could answer, “One minute!”

Yes, the Yeezy legacy of hyper-attractive sneakers like the Yeezy 380 and Yeezy 500 Salt is highly hyped and sort of hypnotizing as well. No matter what flaws the man may have, mister ‘Ye has managed what few of any celebrity has ever done before — simultaneously becoming the icons of two separate industries via one brand. That’s nigh impossible!

The year 2021 is well underway and we are seeing major drops and more promises still — all of them pre-hyped to a degree where you can’t get one of them unless you’re using AIO bots. We have brand new Yeezy sneaks coming on shelves like the Yeezy 450, and a number of other silhouettes and reflectives as well. It’s so exciting! After all, a new Yeezy is always cool.