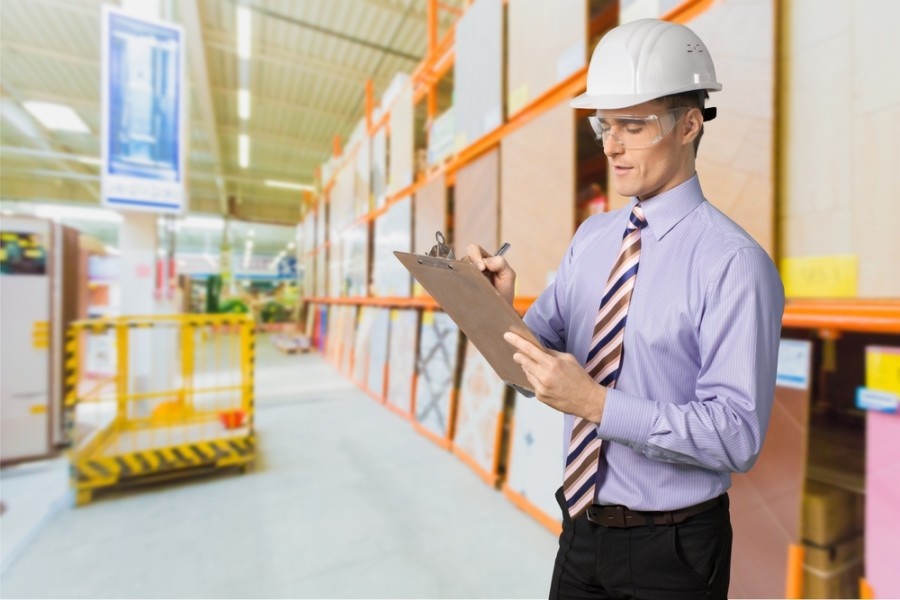 Is it a good idea to act as your own general contractor in Miami Beach? Probably not, know why here.

The perils of home construction and renovation are massive. Every task estimate (including time and money) doubles when the project starts; there are inexplicable delays; and of course, you have to pay the price for bad decisions. Mixed-up orders and wrong measurements are also pretty common. So, it is difficult to get started without the help of a general contractor. Inspecting materials, double-checking the quantities, and hiring the right people — the responsibility undertaken by a GC is of utmost importance. However, many individuals attempt to work on their construction projects independently.

Of course, you would like to get to the bottom of it — why hiring a professional general contractor makes better sense than independently working on the project.

They Know How to Take Over

The main part of a general contractor’s job is to keep hassles to the minimum. They also make sure to reduce costs. Now, this does not happen with individuals taking over the project – hassles and costs triple. Because you do not get bulk discounts that general contractors do for buying materials. You might spend days finding trusted sources and never understanding anything about the best deals.

Being your own general contractor comes with pitfalls; after all, you are not experienced on this front either. The rookie mistakes you make turn out to be a huge mess later on. Dealing with subcontractors will not get you cheap bids; Graziano La Grasta general contractors in Miami Beach bring the best deals on the table.

They Have Reasons to Take Control

Finding a professional general contractor in Miami Beach seems appealing. Many individuals think contractors are expensive, but acting on your own costs money and time. General contractors have organizational skills, time-management, and money-saving skills. With their detailed background knowledge, employing a GC is always a good idea.

Hiring a GC is probably not a bad idea when you are looking to save. In case you have queries, contact Graziano La Grasta general contractors in Miami Beach.