On 7 August 2019, the Reserve Bank of India cut the reserve repo rate and repo rate by a further 35 basis points, the fourth time in this calendar year (with the first rate cut happening in February 2019). This is good news for anyone who has or wants to take any kind of loan, but not that much for those with fixed deposits who depend on the interest from those as an income source.

The total reduction in basis points this year, taking into account all four rate cuts, is 110 bps. This brings the repo rate down to 5.40% and the reverse repo rate down to 5.15%. This was followed by a slew of announcements by banks linking their different loans with the repo rates, thus reducing the interest rate each time. Announcements on reduction in interest rates on fixed deposits followed soon after. State Bank of India announced 50-75 bps rate cut in fixed deposits with a shorter tenure, for up to 179 days. Fixed deposits of longer tenures got a reduction in rate by 20 bps. These came into effect from 1 August.

Interest rates on small savings schemes also took a hit of 10 bps for the July to September quarter, although these interest rates are reviewed by the government every quarter.

What it means for depositors

With the rate cut, depositors will make lower interest returns on new deposits while existing deposits which were booked at higher interest rates will continue to fetch such returns till they attain maturity.

However, it may not be all bad news for depositors. Because banks still need to attract customers to put their money into fixed deposits, which in turn benefit the banks, and because credit growth has exceeded growth in deposits the last year, the reduction in interest rates may not be directly proportional to the reduction in rate cuts. 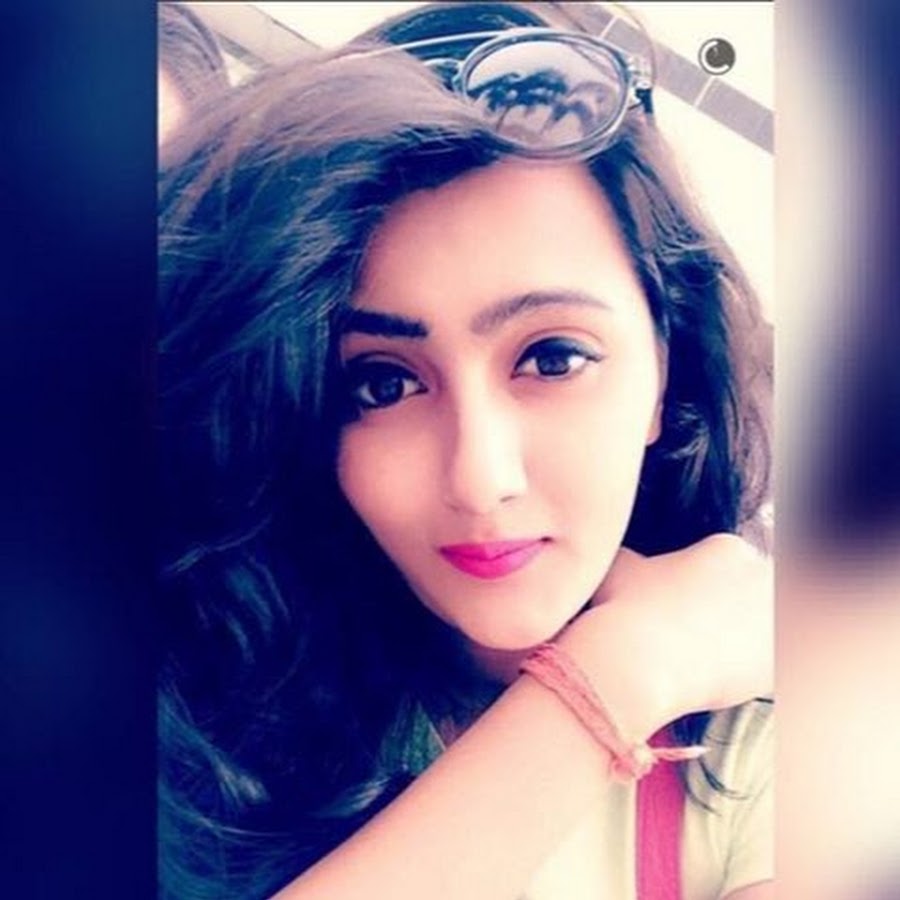 I am Naisha Patel, a professional finance writer specializing in personal finance. I have been working in the finance sector for a long time. All the people seeking financial guidance are in different stages of life. I love to explore every possible angle of personal finance and simplify things for the common people.