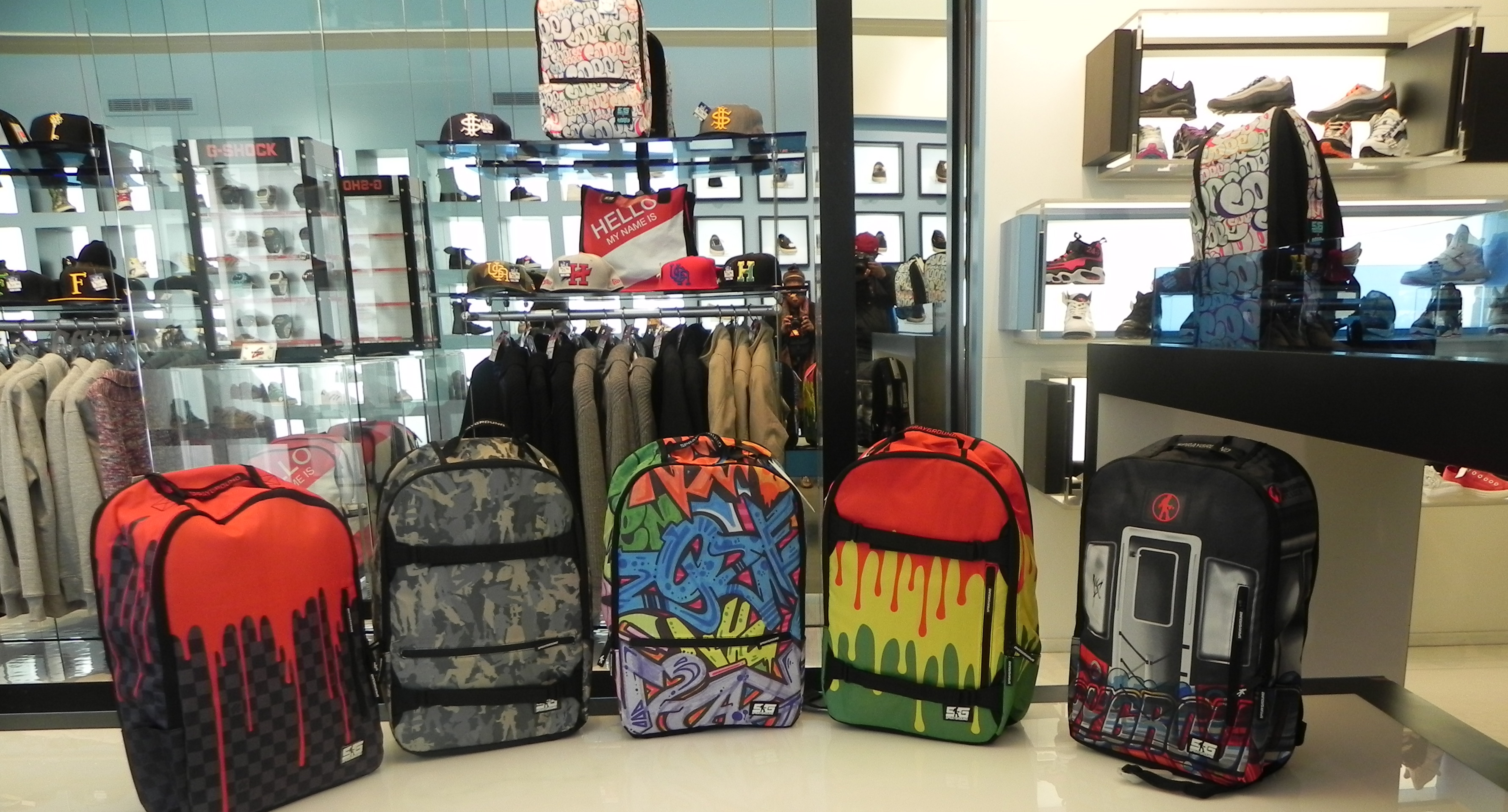 Contrary to most of other backpack and accessories brands, Sprayground seemed to stand out, changing the mindset and the industry standard. With today’s backpack offerings for men that had been too plain and boring, Sprayground’s chief creative officer and CEO David Ben-David built upon an expressionless need in the menswear market and create cool and enthralling product offerings.

The Smart Pack also called Sprayground bags was particularly designed for today’s elite traveling professionals. This bag has great compartments to store your laptop, tablet, and charger, that also functions as both a backpack or briefcase and features custom jacquard “tuckable” straps. It has a wax cotton body and is made with a custom printed interior velour compartment. 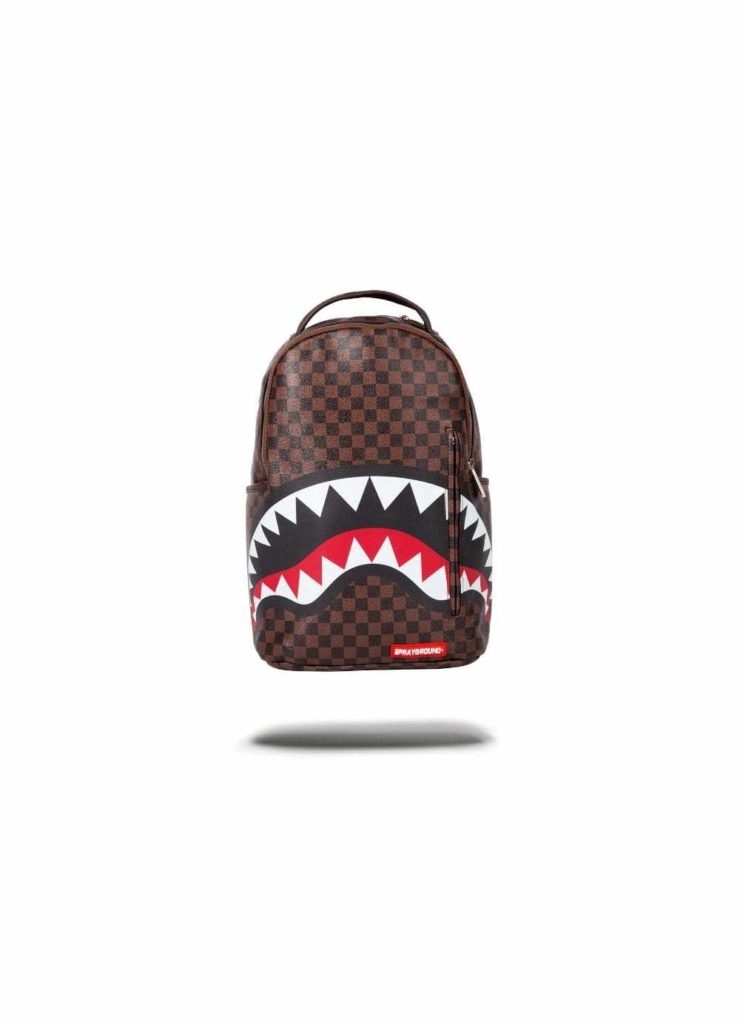 CEO David Ben-David graduated from the School of Visual Arts. He tried working for numberless creative positions until he realized he wanted to create something on his own and become an entrepreneur. His friend and partner, Eddie Shabo who is the co-founder and president at Sprayground have made a powerful team together since Eddie keeps and develops the art of communication whereas David is the artist.

What made Ben-David create this type of bag was the time that he was looking for a new backpack and he had always had a bag that he carried around with him at that time. He noticed that all bags were just plain black with no creative edge.

He thought to himself that he can create a progressive bag, so he came up with a handful of designs to just see how they would work and it became a rapid hit. His first bag was called “Hello my name is..” and became very popular that launched his name to great notoriety.

The idea of Ben-David from the very start was to recreate the tribal nature of sneaker culture with bags. With this type of bag, the goal was to be a vibrant, urban style that captures the attention, in the same way, the newest Jordans or Ultra Boosts do. This is the feel and vibe that Ben-David is going for, anyway. Since people are already wearing cool and dope sneakers with awesome shirts, what’s missing is having a cool bag.

Sneakerheads have acquired different products to complement their shoe-borne way of living over the years: G-Shock watches, Stance socks, 9Five eyewear. Sprayground literally hit the center originally boasting its wares alongside the coolest new kicks at 50 sneaker boutiques around the country, hoping to create integrity within the subculture. Ben-David saw that trendsetting kids buy from those types of elite sneaker shops, and if you can get them into a brand, the news will unfurl around. 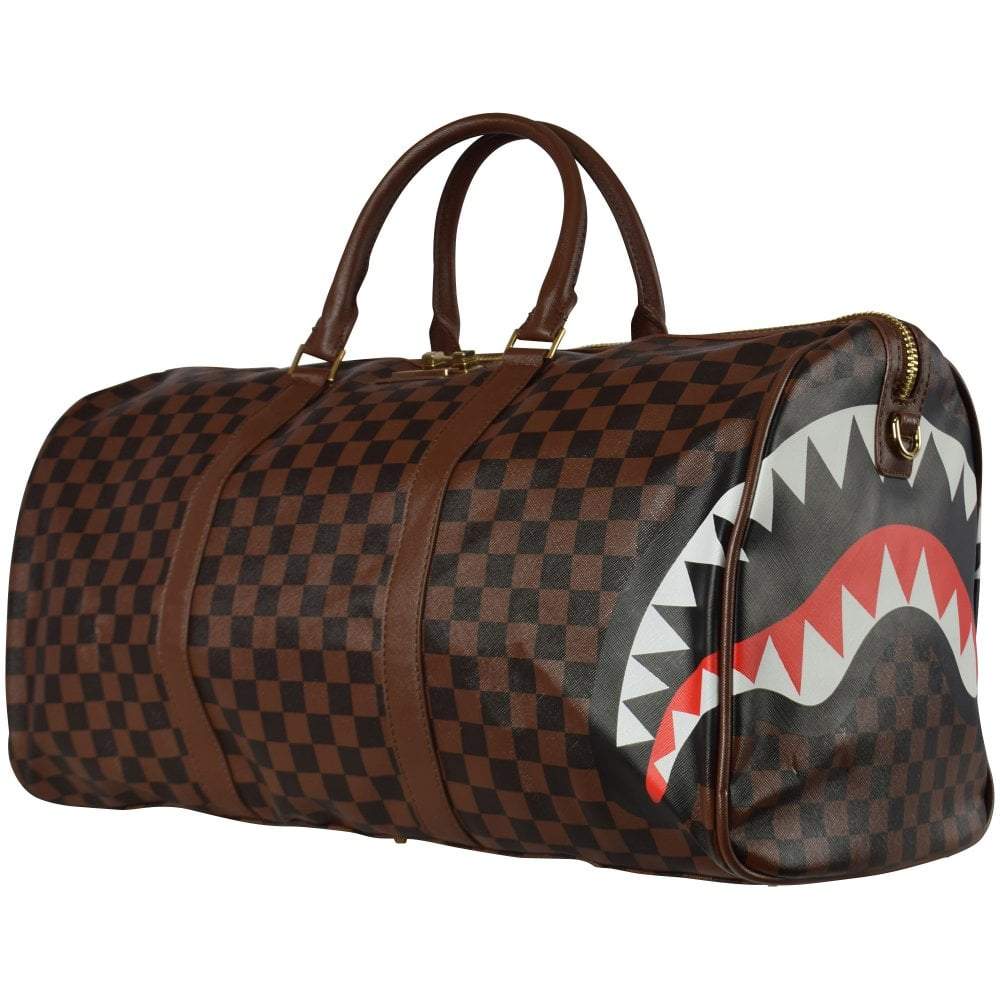 The ultimate-selling bag that the company has ever made was the origami money wings bag (which actually looks exactly like it sounds). The FOMO or “Fear of missing out” and “here-today-tomorrow” dynamic is intended to push shoppers back to stores over and over again.

It may seem easy but this strategy requires an endless wide area of new designs. The bag “Hello My Name Is…” that comes with a big white strip wrapped around it became a hit with celebs. Today, he has a proud team of designers to help him after he has sketched out an idea. The brand also successfully produce all sorts of patterns with licensed partners, such as Marvel, Hasbro, and Viacom.

Ben-David’s purpose was to create something new and fresh always because no two kids can be wearing the same two bags. Although teenage kids were originally the first ones to buy Sprayground backpacks, Ben-David discovered that there are even moms who are having interests in his bags too, along with older men who have more assertive fashion attitudes.

Ben-David is lately expanding his gear bags called Battleground which is designed for people who are going to the gym, courts, or field that’s bigger than Sprayground’s usual styles, with plenty of room for shoes and other gear.

Ivandrea Ollero is a content writer who researches and writes custom content about home improvements, travel, finance, law, fashion, health, and beauty. She graduated from St. Scholastica’s College, Manila, with a Bachelor’s Degree in Broadcast Journalism in 2016. Ivandrea provides helpful tips and hacks on various topics for her readers. If she’s not in the mood to write, you can find her eating ice cream while listening to rap music.