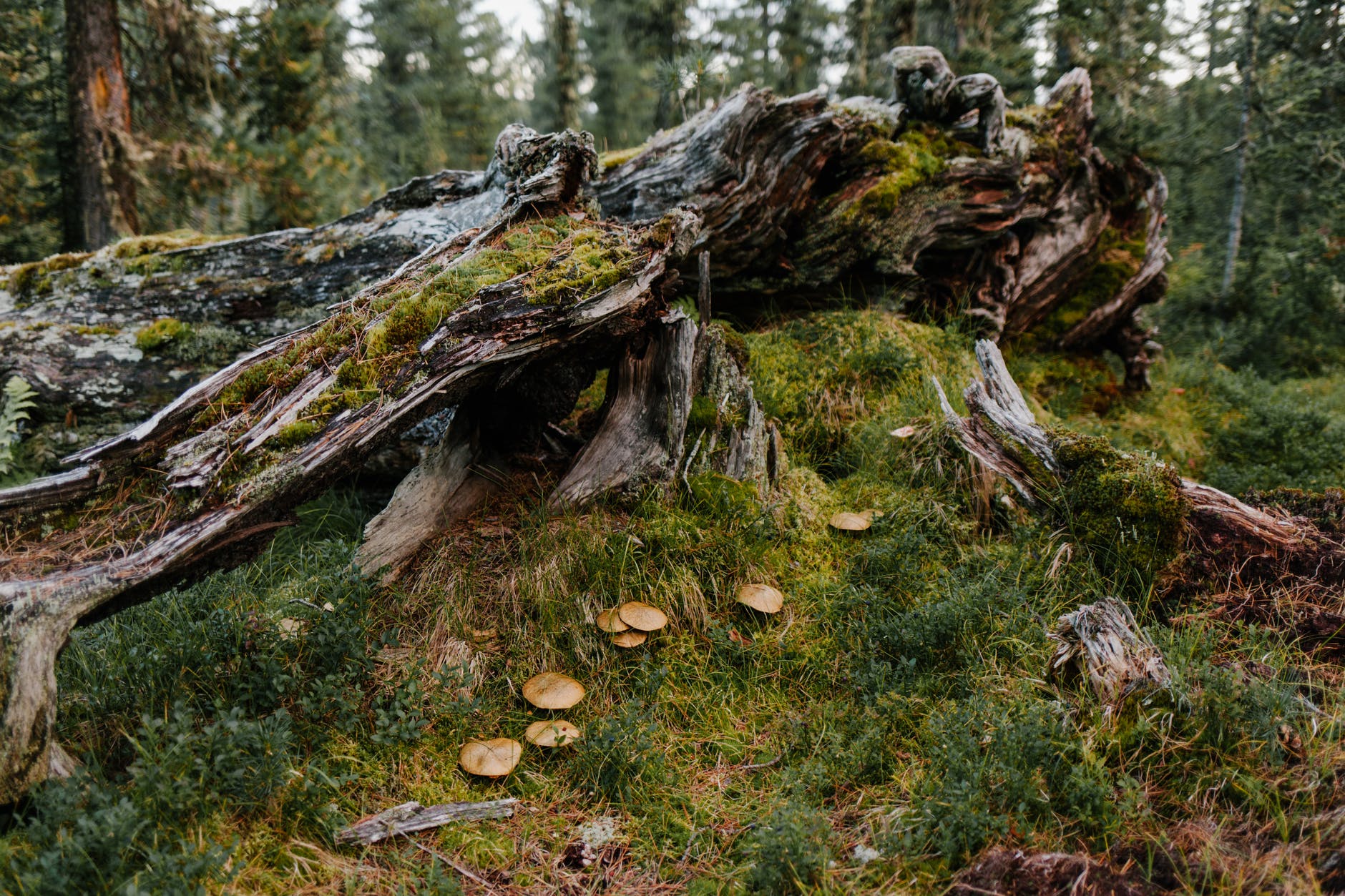 Weather events are not that ferocious in Philadelphia. But when the storms hit, they do cause major damages to your roof. And that’s one area of your home that has to be repaired quickly or you risk drenching your whole house.

Heavy rainfall and high storms can quickly ruin your roofing system in a myriad of ways. While most of the roof systems are designed to be sturdy enough to take quite a beating. The good engineers plan for most kinds of common weather issues in the area and try to protect your house from storm damage in South Philly.

However, sometimes that’s not enough. The roof can be a delicate thing in front of nature’s wrath, and it can be damaged in so many devious ways that you may not even know it needs repairs until it is too late.

How a Storm Can Damage Your Roof

The three main ways a storm can hurt your roof and the system underneath are many, but there are three main culprits in the case — the debris, the hail, and the wind. Let us examine them shortly:

Debris in the storm

Strong winds are themselves a big problem (as we discuss later), but they can also bring in flying debris. Most of the time it would be portions of trees, heavy leaves (like from palm trees), pieces of equipment from other roofs etc. They can damage your roof substantially because they are one of the heaviest things to hit your roof. Storm damage in South Philly on your roof caused by debris needs to be repaired right away — there’s no dallying about it.

Imagine solid golf balls raining and you’ll get an idea how destructive hailstorms can be in Philadelphia. Most of the time hails are smaller, like marbles, but they can really get big sometimes — did you see that YouTube video with frozen chunks falling out of sky each weighing a pound or more?

In heavy gales, the force of the storm’s wind can be so strong that it can blow your roof deck right off. Sometimes, even weaker winds in normal storms can raise the corners. This causes real damage which you must not ignore. You would sorely hurt later if you got a few shingles missing from your roof system!

How to Fix Your Storm-Damaged Roof

The first thing you should do is to do a thorough inspection of your roofing system, after the storm has passed. Especially if it was a strong storm or a hailstorm, you should put some good effort in minutely examining the following:

Keep in mind that you may not see all damages right away. As we have said earlier, a storm can damage your roofing system in devious ways and only a professional can spot them all. For this reason, you should always call a roof repair professional who works with storm damages in South Philly area.

You should do this especially if you see some soaking in your attic or somewhere else, but cannot determine what caused it. Also, call a pro guy to check your roofing system (and thereabouts) if some of your neighbors got hurt from the storm. Just because you can’t see the damage, that doesn’t mean it isn’t there.

And, after a heavy gale, if your roof is still there, there will definitely be big chunks off it or other damages as described above. In that case, if your roof is already older than a few years, it is a good idea to replace it entirely with a stronger roofing system that can withstand those gales in future.

Remember, don’t relax after a heavy storm. Call up a professional fixing storm damages in South Philly area right away!