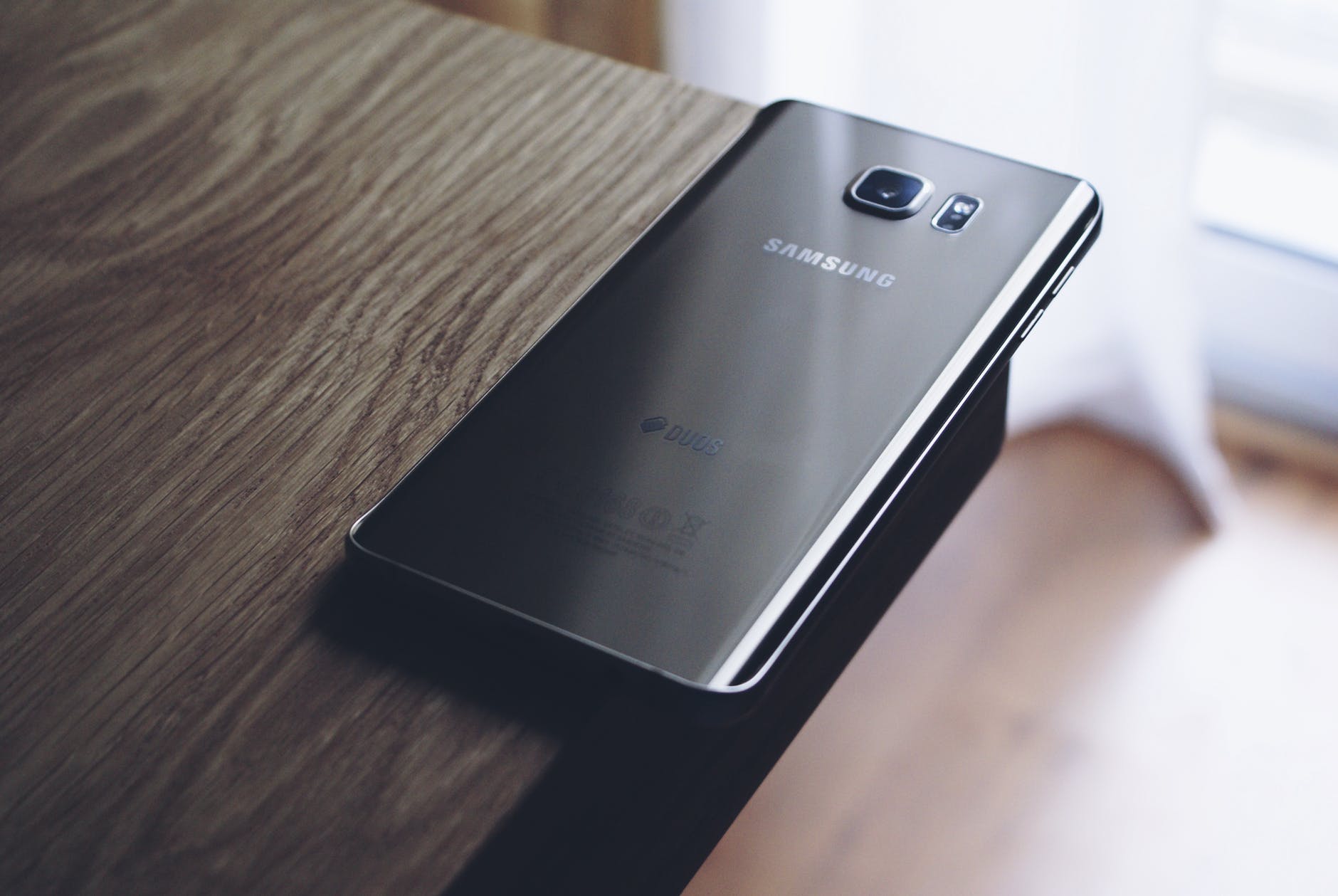 In today’s world, smartphones have become a necessity. Every person owns at least one smartphone to remain attached to modern digitalization. People largely depend on their phones to lead their everyday lives. From accessing the internet to paying bills, everything can be done with one smartphone. That’s why the smartphone market is fast expanding. At the same time, smartphones are quite expensive and may not be affordable by all. This is when people consider going for refurbished phones.

In this article, we will take a look into what these refurbished phones are and why people consider buying these phones. In other words, we will highlight the reasons you should consider getting yourself a refurbished Samsung smartphone or iPhone. Moreover, we will also discuss the things you should keep in your mind before buying a refurbished smartphone. So, let’s begin!

What are Refurbished Phones?

A refurbished phone is not like any random second-hand phone. It is generally referred to as a pre-owned handset that has been sent back due to a fault and has been repaired to resale. In other words, the previous owner of the phone has returned it for having a fault and the manufacturer then repairs and resales it.

Generally, customers return their phones either if they have faults or if they no longer want to use them. So, not all phones are considered refurbished when they have faults. Some retailers classify the phones as refurbished ones that have been returned because the customers have changed their minds within the 30-day cooling-off period after they bought them. However, irrespective of the fact that these phones are new or old, they are checked or repaired, tested, and then resold. This is done to make sure that they are sold in full working order.

Generally, the tests are carried out by the seller to check the phone’s condition. These tests include whether the battery charges and checking the buttons and cameras work. Other than that, they also make sure to check the phone’s audio quality and screen responsiveness. Moreover, they also verify how the phone connects to Wi-Fi and 3G/4G.

Why You Should Consider Buying Refurbished Phones?

What are The Things to Keep in Mind Before Buying a Refurbished Phone?

Hopefully, this article was good enough to make you consider buying a refurbished phone. Now, you have to decide whether you want to buy a refurbished phone at a much cheaper rate or stick to your plan to buy an expensive new one.