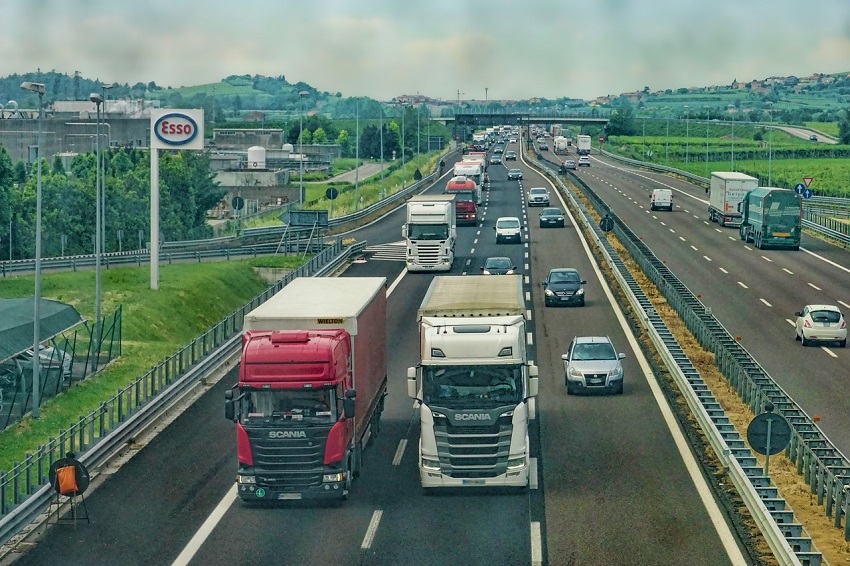 American roadways are flooded with incalculable advertisements of different products, from mouthwatering donuts to other commercials. One of the most common forms of advertisements is the ones stickered on the trucks passing you by on the highways. These advertisements not only serve the purpose of self-promotion but also has a legal aspect. It is categorized under logo liability where the displayed commercials on a truck allow to determine the extent of liability in case of a truck accident.

Logo Liability, also known as lease liability or placard liability plays an important role when a commercial truck carrier transport goods by hiring drivers and leased trucks on a contractual basis, that is owned by some other party and they get involved in a truck accident; the risk of being held responsible and compensate minimizes because of being an independent contractor. There are specific federal regulations that have imposed certain restrictions on contractors using drivers and trucks on lease. The regulation states that the commercial transporter “shall have exclusive possession, control, and use of the equipment for the duration of the lease [and] shall assume complete responsibility for the operation of the equipment for the duration of the lease”.

While inferring to this regulation, courts have established the concept of ‘logo liability’, where it is mandatory for the trucks to exhibit the carrier’s logo throughout the lease period. Till the time the logo is exhibited on a truck, the truck carrier is invariably responsible for both the truck and the cargo regardless of the ownership and leasing status. However, the logic of logo liability has been questioned and is not followed as the bible in all states.

As courts opened to develop this theory, the Interstate Commerce Commission tried to mitigate the effect of these policies, and in 1986 brought a brand-new paragraph to the existing law that stated that it did no longer intend for the regulation to create an employment dating in the way the courts interpreted it.

As an end result, courts in a few states commenced interpreting the law inversely. Simultaneously, the belief that the motive force was an employee nevertheless existed, some courts interpreted the law to permit the trucking organization to rebut this argument and disprove it. Most states still hold that emblem liability approach the trucking corporation can be held answerable for trucking injuries whilst independent carriers display their emblem.

Is Logo liability Applicable in the case of Truck Accidents?

In jurisdictions where courts nonetheless follow the principle of logo liability, trucking businesses can be held responsible by a truck accident lawyer if they rent their equipment or use an unbiased contractor and the driver is involved in an accident. There are several violations that could observe to reveal negligence that may have contributed to such a coincidence. These encompass:

Different elements that can come into play consist of:

To summarize, there are a lot of complications involved while filing a case of logo liability. It is always suggested to seek legal assistance from a truck wreck attorney to explore all legal possibilities. An experienced lawyer is capable of securing settlements and victories for victims involved in a logo liability trucking accident.