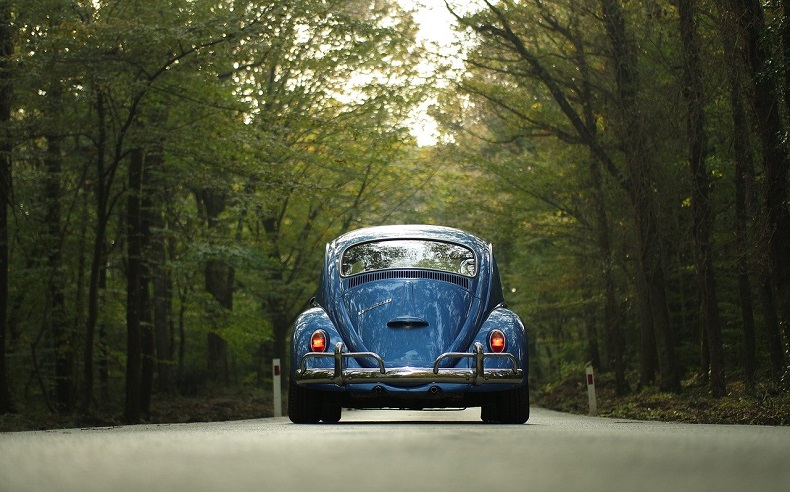 A few days back, I read something fascinating in the newspaper. I read how ethanol has replaced petroleum fuels in Brazil, and how the country’s transport sector has become overly reliant on this environment-friendly and cost-effective fuel source.

But why don’t we have ethanol fuel stations everywhere in the UK?

This was the afterthought.

Not many car owners in the UK are aware of the benefits of Ethanol. Whenever I ask someone if he’s ever seen any E85 pump, he stares at me for few seconds and then shakes his head.

We Brits have been slow in catching on to new trends, slower than Americans, slower than Australians; seems to me now Brazil is also beating us hands down.

In 2013, the United Kingdom joined a list of EU countries that instruct its fuel suppliers to adulterate petrol with eco-friendly fuel options. The consensus among the suppliers was ethanol should be used to dilute petrol.

The facts and figures above all pointed at one thing; Ethanol was getting popular in the UK as an alternative fuel source.

But then, is your car ready?

That’s a relevant question. Especially because there are some flip sides to using ethanol. One of those flip sides is you might have to shell out an extra £80 a year. And that’s not all. The Department of Transport estimated back in 2013 that as many as 8.8 million vehicles are ethanol-incompatible.

The numbers improved reasonably in 2015 in comparison to the way they were two years back, and then in 2020, there were definite signs of improvement. But even then, the situation isn’t looking very promising. The fuel suppliers probably didn’t consider the compatibility issues that owners of older vehicles were going to face.

The good news is that many cars that run on the roads these days are compatible with ethanol mixed petrol types.

We may not be having ethanol fuel stations but as fuel suppliers are using ethanol-blended petrol, all car owners are paying for it at the time of refilling their vehicles. One blend of fuel is called E10 because it has 10% ethanol in it.

E10 is better than E5 in terms of fuel efficiency. Studies done by private agencies revealed more than 92% vehicles that run on the UK’s roads are compatible with E10. Nearly 8% or 1.5 million motor vehicles in the UK fail to cope with E10.

There’s no denying that the automobile segment is eyeing at eco-friendliness alongside profit. That’s why ethanol is in use. It’s appreciable, but it raises the following question;

what if the concentration of ethanol increases tomorrow in blended petrol?

If the ethanol percentage increases in the concentration, cars that are not compatible would require modifications. That’s not the problem; that’s rather obvious. The problem is automakers are apparently tight-lipped on which makes and models would be compatible with which blend of petrol.

As the name suggests, the E15 fuel has 15% ethanol mixed with petrol. An increased percentage of biofuel may bring smiles to an environmentalist’s face, but car owners may have hard times because of the following reasons:

Ethanol being caustic might damage some key components of the vehicle, and with that, if you are using a higher percentage of ethanol, you’d have to keep your car in use, or else moisture will begin to deposit at the bottom of its tank, and cause its pumps and filters to get clogged. Another problem with the E15 fuel is vehicles manufactured before 2011 are not compatible with it.

E85 fuel has the highest ethanol percentage, which ranges between 50% and 84%. E85 is called the flex-fuel and vehicles, compatible with it are called flex-fuel vehicles (FFVs). As flex-fuel has a low energy quotient, cars run 15-30% fewer miles for each of its gallons.

When it comes to cost, the E85 fuel is seemingly cheaper in comparison with gasoline-run vehicles. But some drivers reported there are hidden costs that are hard to calculate. As for performance, a flex-fuel vehicle renders more horsepower than a gasoline car.

To know about the fuel-efficiency of E85, and whether your car would be compatible with it, click here.