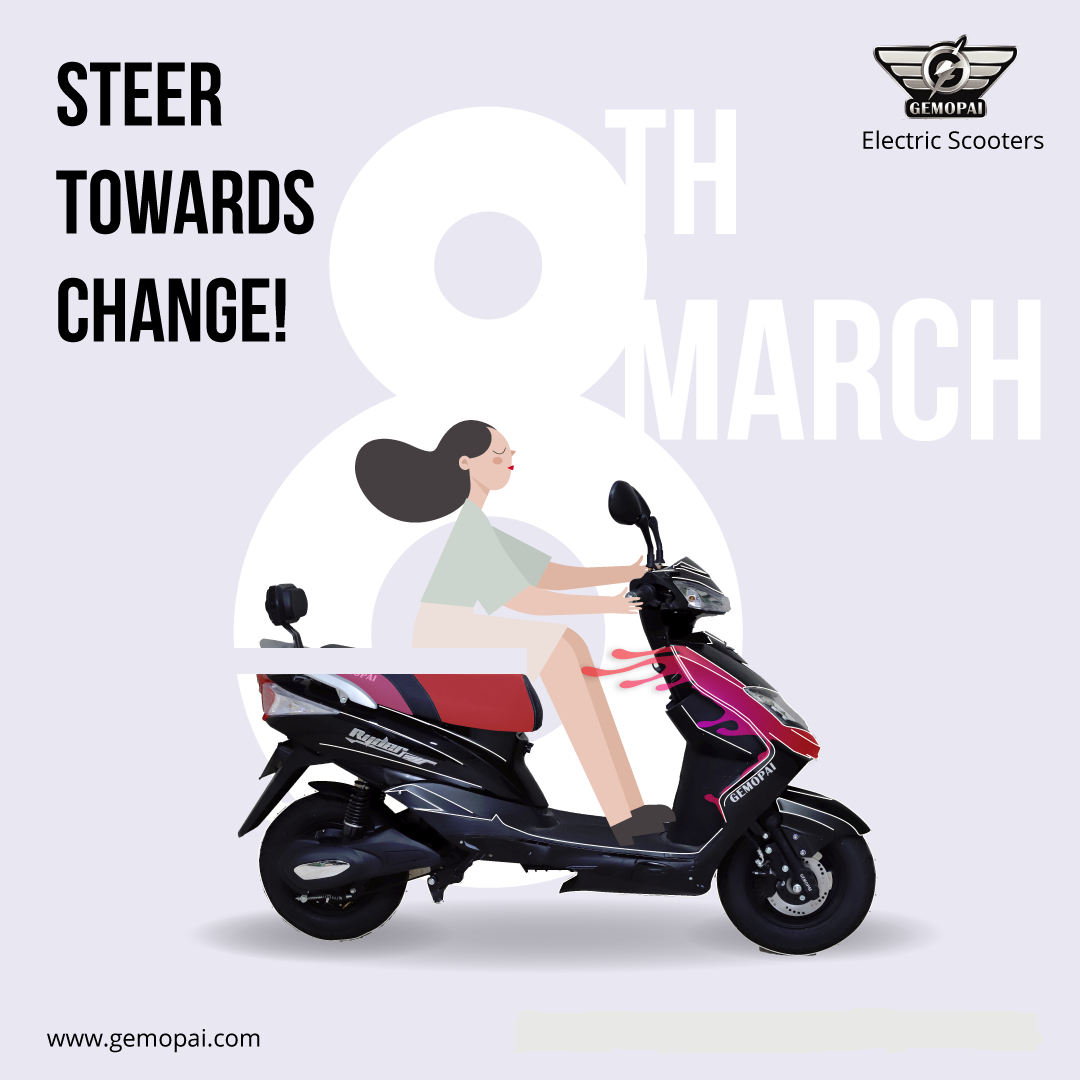 The year 2020, witnessed a disruption in the two-wheeler market segment. While the electric two wheelers were already present in the market, there began a diversification with the availability of choices in terms of style, mileage, power, etc. Manufactures ushered in with new models and spoiled the buyers with more options in the electric two-wheelers thus supporting the initiation of the electric mobility revolution.

The report published by PwC in over 7.6 Lakh (0.76 Mn) electric vehicles were sold, in the financial year of 2019, of which 16.4% were two-wheelers and the rest were three-wheelers. The government is traversing the extra mile for the adoption of electric vehicles in the country and has planned to take the Indian electric vehicle market to 28 Mn units by 2030.

India has one of the largest markets for two-wheelers in general, and the conventional two-wheelers market is estimated to grow with an annual rate of 7.33% by 2024, as per reports. While this is the scenario for conventional vehicles the electric two-wheeler market is at its nascent stage. While the three-wheelers have established a good market the electric bikes and scooters are still finding their place amongst the consumers.

However, as per Niti Aayog, the electric two-wheeler industry is predicted to witness a growth covering about 80% of the market by the year 2030. With the availability of some of the best electric bikes in India, offered by the market pioneers such as Ather Energy, Gemopai, Okinawa, Ampere Vehicles, Evolet India, consumers are spoiled with options to buy.

Most of the electric two-wheelers that one can see on the roads do not require a license to buy or ride them, given that they have a range lesser than 25kmph. This has certainly aggravated the popularity of electric scooters and bikes. If one goes looking out for the best electric bikes in India the options are plenty and the vehicle price also falls under the affordable parameter. Some of the best electric bikes in India range from INR 40K and 85K, which is surprisingly affordable as compared to many petrol two-wheelers available in the market.

The EV ecosystem is expanding in India without any doubt. The growth in research and development coupled with the government policy to adopt emission-free vehicles is accelerating the adoption of electric vehicles in the country. In fact, the portfolio of electric two-wheelers has witnessed a positive influence with the manufactures readily introducing new models in the market.

Also, as the consciousness of moving towards a cleaner and sustainable future has seemed to rise among the consumer the dependency upon petrol fuel-based vehicles will see a fall. Popular makers like Gemopai and other electric vehicle companies are initiating into the market with an option to offer a more technologically advanced commute system supported by green energy.

The smart features, increased efficiency, advanced battery performance, lower maintenance costs etc. are some of the attractive reasons for the electric two-wheelers to find a new fandom among the Indian buyers.

Additionally, the COVID-19 crisis has led to a change in shared mobility. People are mostly adopting a solo commute option which is expected to further drive the adoption of electric two-wheelers. The bike rental agencies are also adding on to the advantage by including the electric two-wheelers and giving the commuters a taste of it pushing the familiarity to electric mobility in the metro cities.

The induction of electric bikes and scooters has benefitted the daily commuters the most, particularly those who have to travel to the workplace regularly. Two-wheelers as such are the best solution to tackle the traffic congestion, wait time for public transport, and other such mobility-related issues in India. To top it up the low per-day cost offered by the electric bikes and efficient maintenance has reasoned many buyers to opt for electric two-wheelers.

Gemopai has introduced Astrid Lite as the city scooter focused on the urban lifestyle. As they promise to offer the best electric bikes in India, the Astrid Lite is the result of extensive research and development. The manufacturing process involves world-class technology firms who are invested in producing electric vehicles for years. The Astrid Lite electric scooter is available in three drive mode-Sports, City, and Economy and boasts of a range of about 90-100 Km per charge on the economy.

While the companies are launching their electric two-wheelers with full enthusiasm and many consumers are excepting these vehicles with equal excitement, the EV ecosystem is yet to overcome a few challenges.

Amongst the primary challenge faced is the development of charging infrastructure. The availability of charging stations while covering long distances is yet to be sorted. However, companies like Gemopai offering removable batteries for their electric two-wheelers comes as a relief as the riders can charge their vehicle at their own convenience.

Secondly, lack of awareness related to the range, efficiency, etc. leads to anxiety amongst the buyers creating a major challenge for the electric bikes to claim a place for themselves. The lack of awareness is also the reason why conventional bikes get more preference over these eco-friendly and futuristic commute options.

However, these challenges can be overcome with a little more awareness about these vehicles and the advantage they offer to the commuters. The Indian government has already flagged off policies to support the EV industry, under which many local companies such as Gemopai have found the confidence to steer the revolution of electrifying mobility in India.