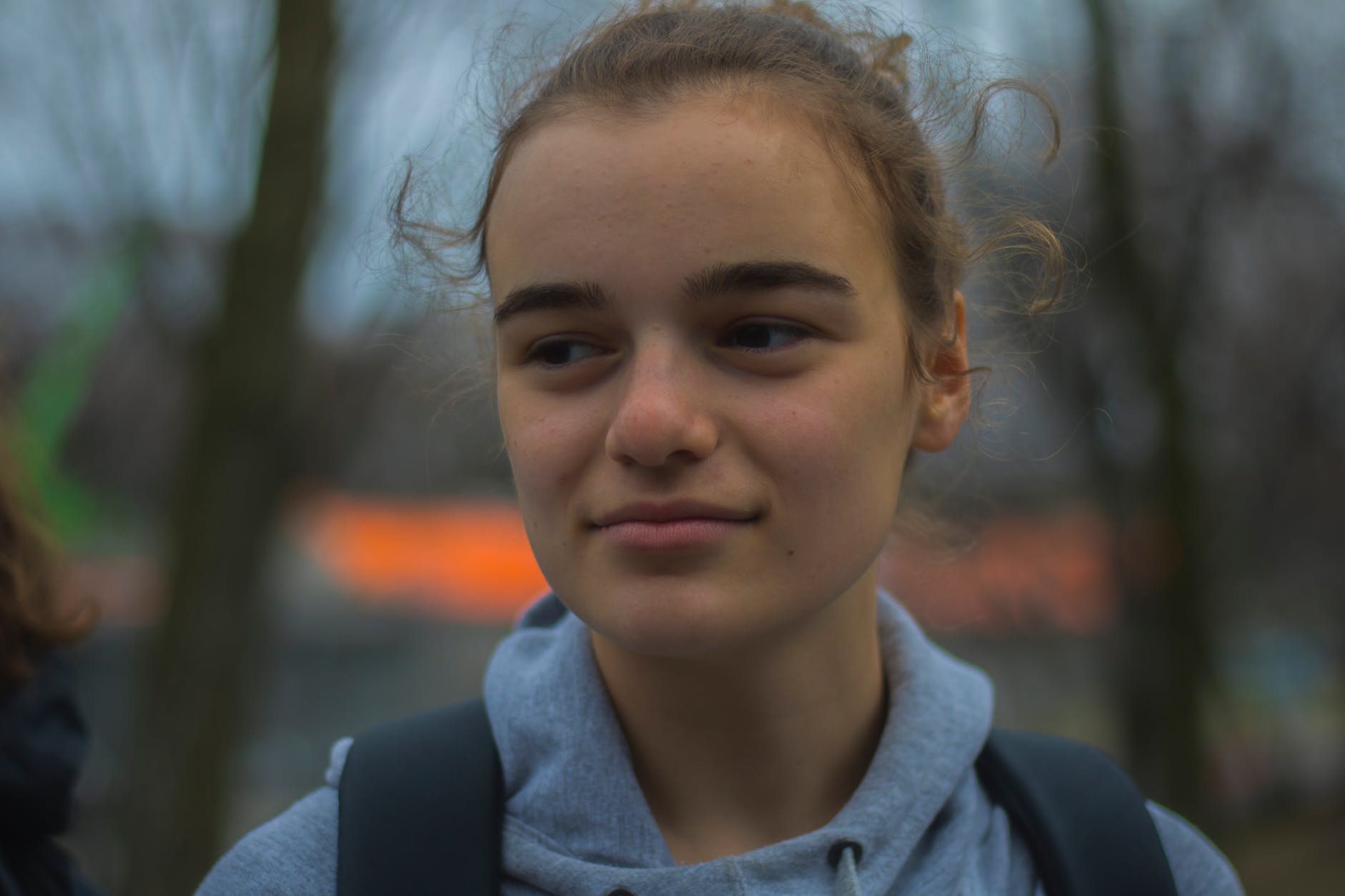 There are people whose lives are attached to the word “makeup” in them. Wearing makeup has been a huge part of their lives — a hobby or an aspiration maybe. Some put makeup on every single day because of work or daily routine. This is talking about the makeup you put on your face to enhance portions you want to highlight.

While there are people who are madly in love with it, collecting makeup products, watching and creating makeup tutorials, following makeup experts and personalities, and the like, there are those who just wear them occasionally and some those who totally do not.

Sadly, there are some people who always wear makeup who somehow think that those who don’t or seldom do are weird, killjoy or boring. It’s bad to think like that because everyone has his/her own preferences and reasons which you might not know. It’s not nice to do so; that’s why it is very vital that you learn about the reasons why there are some people who wear makeup only sometimes or not at all.

Here are some of them:

It isn’t a secret that putting on makeup is time-consuming. Actually, from the buying part, it already takes a lot of time for you to acquire the makeup products you need.

For some people, wearing makeup is not really necessary for them, so they just do not give time for it. Even if they do have time, they will not prioritize it. They will choose to do things which they consider are more necessary for them. Instead of waking up really early to apply makeup, some will just choose to add twenty more minutes to their sleep.

If for others, makeup is an important part of every day which they can’t go out of the house without, for some, it’s not on the list of essentials. 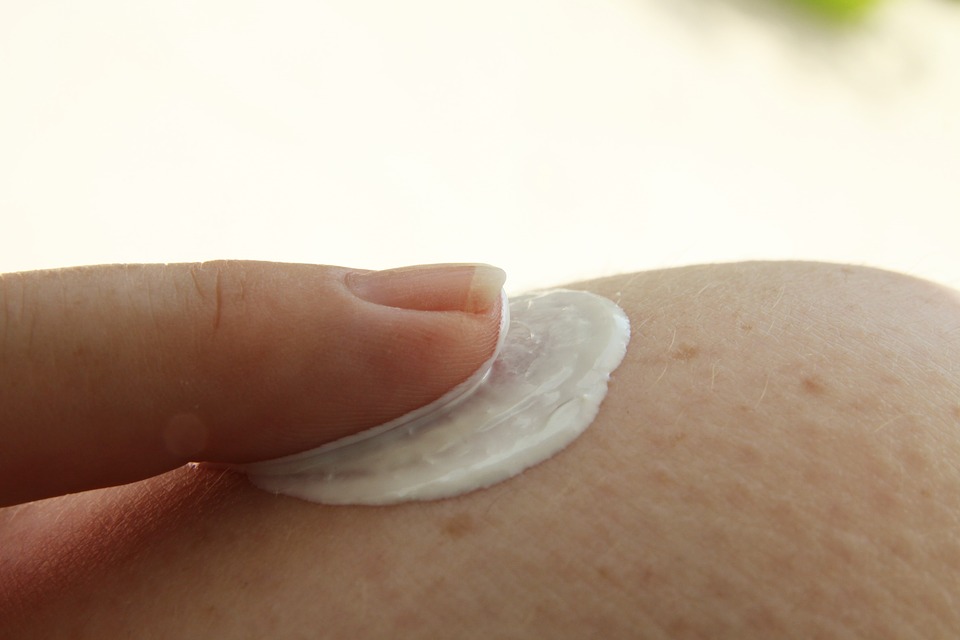 Everyone has a skin type different from others. What’s good for your skin might not be good for your friend’s skin. There are makeup products which are not safe for skins with certain health matters.

Having skin issues or skin-related health conditions is a crucial reason why some people do not use makeup. Their skins are sensitive to particular chemicals from ingredients and fragrances. Allergic reactions and uneasiness occur if they get in contact with those makeup contents that trigger their skin problem.

Some people with skin issues can wear makeup but with restrictions. There are specific products which can provoke skin matters, so they really have to be careful — the reason why they seldom do also. If they always will, they will be more prone to getting their skin problem disturbed and worsened. 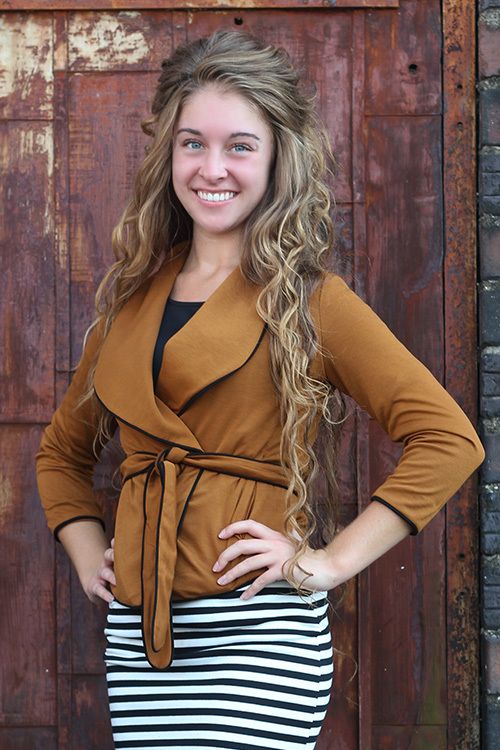 Some people do not put makeup on because of their beliefs. Others have their personal opinions on makeup, about the necessity or the opposite of it. For some, their values in life might have affected them as well.

Biblical teachings and other matters concerning one’s religion and faith are also important foundations as to why there are people who do not wear makeup. It is very substantial to be mindful about this because if not, you might be offensively stepping on other people’s beliefs.

Some people love how they naturally look. They don’t like it when their face is altered with makeup. Bare is their type. Fans of the “natural” are what they are. Their self-confidence appears most often when they don’t have makeup than when they do.

Some people are just uninterested. They don’t hate it, but they just don’t find themselves asking someone to doll them up or doing it on their own. It’s like they don’t have any problem whether they put on makeup or not, but if given options, they will not choose to do so. 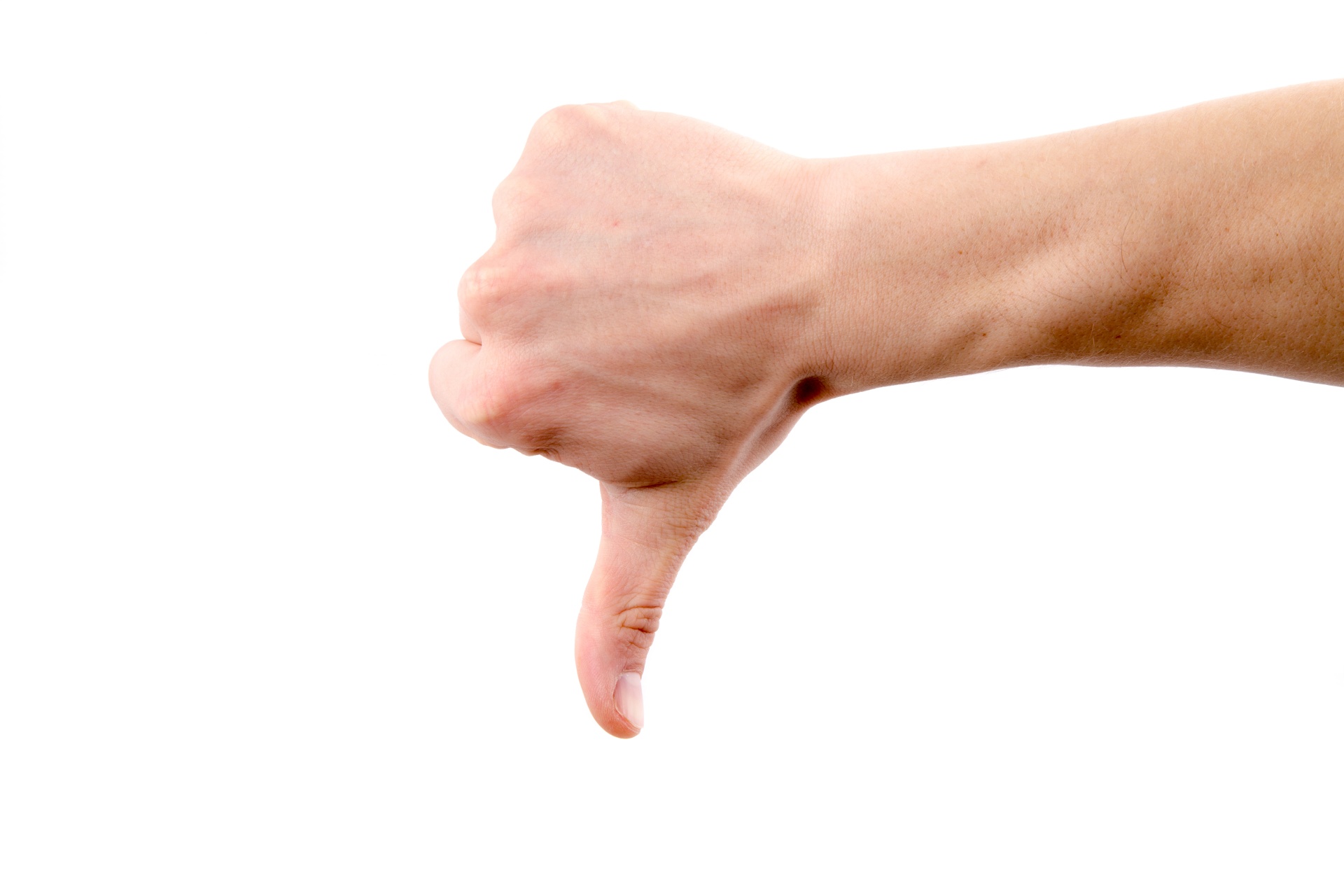 If some people love it, of course, some people hate it. They don’t hate people who wear makeup. It’s more on hating the thought that they see themselves wearing some. It’s possible that they also don’t like the feeling of having their faces covered with makeup. They feel too self-conscious and uneasy with it.

NO MAKEUP? NO PROBLEM.

If you’re that person who wears makeup seldom, only when necessary or who don’t, you must have been surely able to relate to some of the above-mentioned points and/or agree to all of them.

If you think that not wearing makeup often is something unusual, think again. Always remember that it’s not something required in this world. There are just some occasions and professions wherein one really needs to put some to look at what most people consider “presentable”. Let people who think the same way be enlightened it, too, because it’s not a very pleasing sight to know that there’s some kind of thinking.

Whether you like makeup or not, it’s up to you. The reasons why some people don’t can range from the simplest to the most serious meanings, so don’t make it look and feel like it’s a bad thing. Everyone’s made wonderfully, so there’s no reason to think that anyone’s more or less “good-looking” than anyone else. Spread love!

By : Nicole Ann Pore Tags: lifestyle makeup no makeup why people do not wear makeup