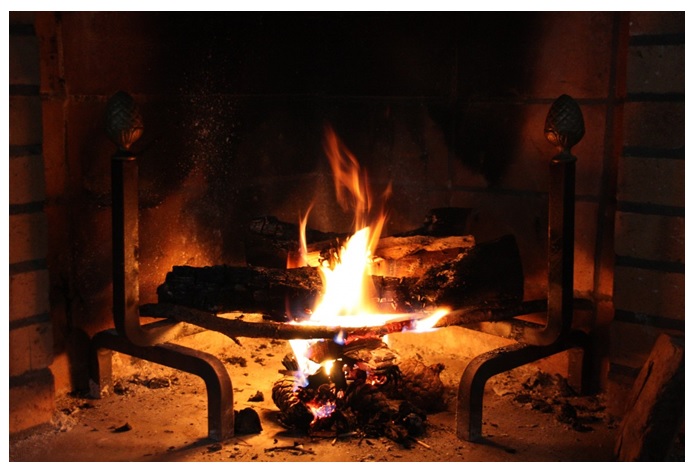 A fireplace is expected to provide warmth and beauty to a room; NOT smelly odors at any possible cost. But in case it does, don’t worry. Most of these issues are fixable and can be fixed in a jiffy, especially by a professional chimney cleaning service. 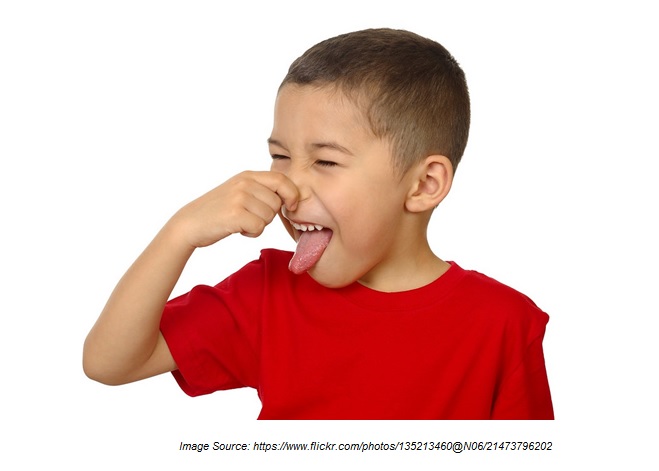 But what causes these smelly odors in your fireplace? Let’s see.

1. Excess buildup of soot and creosote

Excessive creosote and soot buildup are not only bad for your fireplace, but they can also make your fireplace smell like a bad barbeque or asphalt if the issue’s not fixed within time.

Hence, it is advisable to fix these issues through means of professional cleaning at least once a year for maximum efficiency.

2. Presence of negative air pressure inside the fireplace

Negative air pressure is one of the main reasons for which bad odor enters the room through means of a fireplace.

This problem is particularly common in the summers, especially when improvements are made in several parts of the house such as a change in the venting system, weatherizing, installation of a new bathroom exhaust, kitchen exhaust, and other similar things.

As far as the solution is concerned, the following fixes can come in handy for you:

3. Too much moisture buildup

Too much moisture in the chimney can cause an unpleasant musty odor, on the whole.

The best way of keeping this problem at bay is through the installation of a chimney cap. 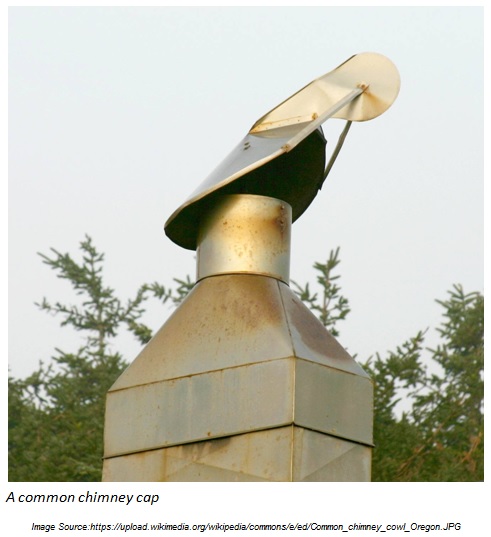 Rain water can easily get into your chimney without a cap and can frequently create this undesirable smell over time. Along with the odor, moisture can also play a mighty important role in damaging the damper causing it to rust over time.

So why even take the chance?

Dead and decomposing animals or birds are one of the commonest causes of stinking fireplaces. I don’t think this requires further explanations because most of us are already aware of the ways decomposition smells like.

The best way to keep this issue at bay is to use a chimney cap coupled with mesh netting. The mesh can play a key role in keeping the animals and the birds out for good. 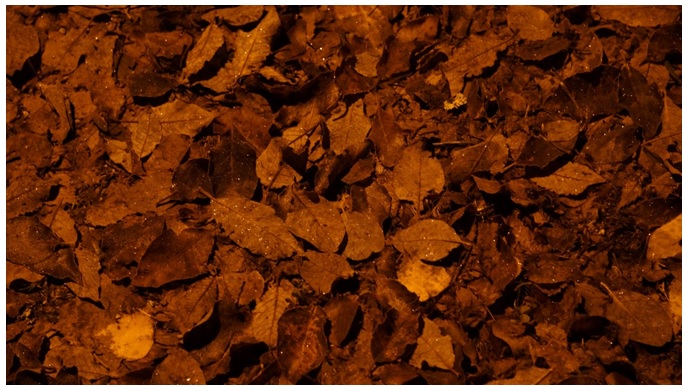 Leaves that fall and stay in the chimney for years at a stretch can produce the smell of root as they start their decompositions over time.

A chimney can again help you to keep this problem at bay in the best possible manner. As far as cleaning is concerned, a professional chimney sweep service can help.

Burning wood that has been left out in the rain for an extended period of time can create smokier fires which, in turn, can create a rank odor in your fireplace for bad.

The best way of keeping this problem at bay is to change the type of your fuel (use hardwood fuel for the best results in the winters) at the time of the operation. You should also ensure that the wood is aged and is dried well before use.

So that’s it then. It’s time I sign off for the time being. Hope the list of things highlighted above come in handy for your purpose. Adieu!