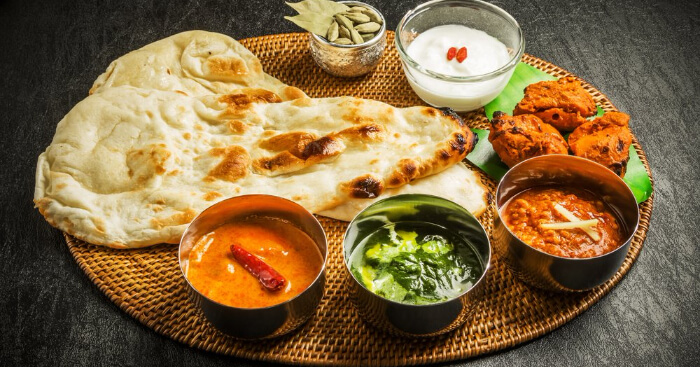 In every country, you are bound to find an Indian restaurant or a restaurant that offers some type of Indian cuisine. Indian cuisine has influenced a lot when it comes to the food culture of every country, that is why this cuisine is so beloved to many countries all over the world. You may want to know why Indian cuisine continues to be popular worldwide especially in New Zealand, Australia, the US, and the UK.

It a common misnomer that Indian recipes are very difficult to produce, it is a simple cuisine that anybody can try cooking by simply reading cookbooks or watching TV shows. The simplicity is matured even better by the nutritional values one can get from the cuisine due to a wondrous mix of spices and masalas mixed to enhance the taste.

It is a diverse cuisine

Indian cuisine has its roots in the many diverse traditions and cultures in the country influencing the cuisine as a whole. Rice is the staple for South and East India food whilst North India is noted for wheat as its staple. The diversity of the cuisine is also influenced by the major crops that are grown on its land. Since every state and every region has its own set of Indian food to offer, the Indian menu seems a lot diversified with a wide range of delicious dishes to offer. Vegetarian, meat recipes, seafood, and fish, are can now be found in the list of food offerings thus giving people from all over the globe a wide array of choices when ordering Indian cuisine. Just look at a menu from any family Indian restaurant in Christchurch or a city near you to see for yourself.

The Ayurveda and Yogic practice

Ayurveda is India’s ancient medical science. It is known as a natural treatment for several illnesses. The principle of Ayurveda is based on healthy eating and nutritious Indian food. Apart from this treatment, the Indians also made use of the fitness exercise called Yoga which in turn is influenced by Indian food. All over the globe, both Ayurveda and Yoga has grown in popularity thus making more and more countries appreciate the health benefits of Indian cuisine.

It is beyond any doubt that Indian cuisine has had a strong influence on many nations all over the globe as evidenced by the popularity of its food. This is the reason why more and more restaurants have already thought of concentrating on providing Indian dishes to their diners. Give Indian food a try. Look for the best Indian restaurant in Christchurch or your city to find nirvana for your taste buds.